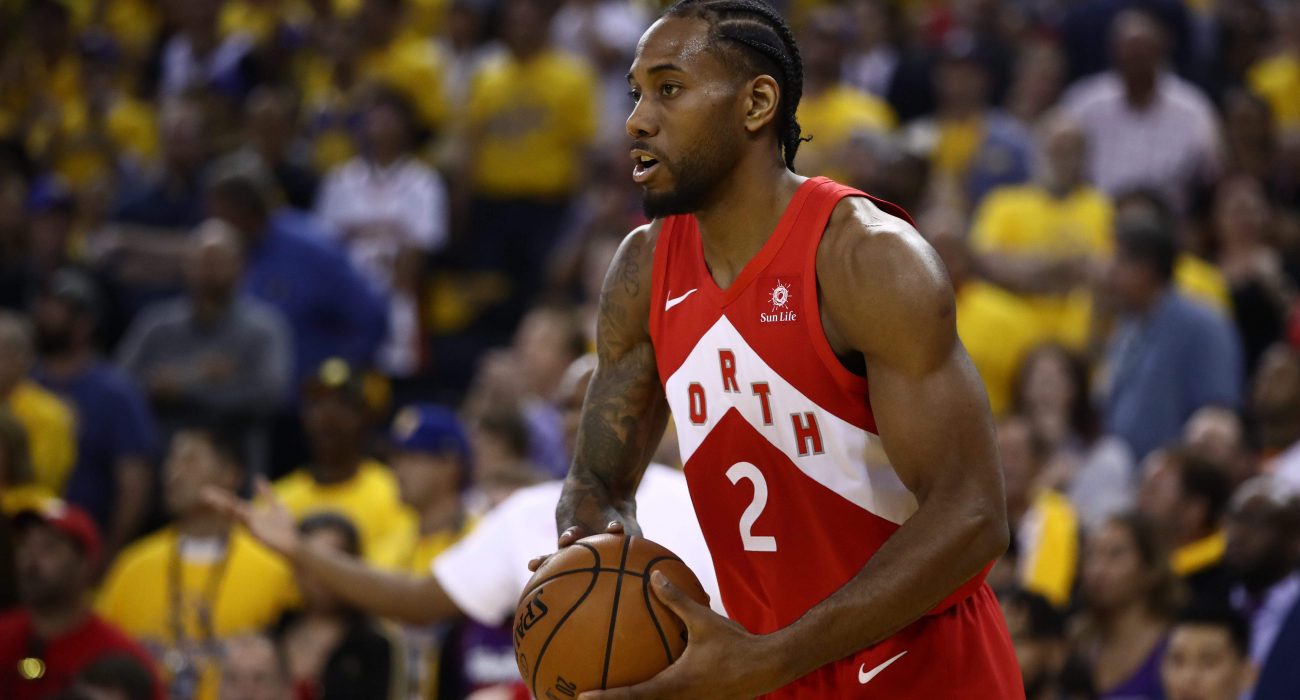 There are still a few NBA free agents left on the market, but most of the big names have already been signed. Plenty of stars are switching teams for the upcoming season, and the odds have changed dramatically from when they first opened. Let’s take a look at the current odds and highlight some of the top favorites and contenders heading into the 2019-20 NBA regular season.

Los Angeles Lakers +480: Speaking of Los Angeles, the Lakers made a big splash in their own right by trading for Anthony Davis. Davis will team up with LeBron James to have two of the top 10 best players in the world on the same team. The Lakers were forced to trade away a ton of young talent, and it will be interesting to see how the rest of their roster comes together.

Milwaukee Bucks +600: The Milwaukee Bucks didn’t really do much of anything during the free-agent signing period, but they didn’t really need to. The Bucks have the reigning MVP in Giannis Antetokounmpo, and they return much of the same roster from an Eastern Conference Finals team. Milwaukee did lose Malcolm Brogdon to free agency, and that could hurt their team in 2019-20.

Philadelphia 76ers +900: The Philadelphia 76ers managed to re-sign Tobias Harris to a long-term deal, and that is viewed as a huge move by NBA experts. Harris gives the Sixers a solid scoring threat, and fit in really well with the other young stars. Ben Simmons and Joel Embiid are the biggest pieces in Philadelphia, but this is a very well-built roster. The Sixers are likely one of the top two favorites in the East heading into the season.

Houston Rockets +1400: Houston tried to make some big moves this offseason, but nothing really came to fruition. It appears that the Rockets are going to head into the season with much of the same roster that continues to come up short in the playoffs. Houston still has Chris Paul and James Harden, but they need some more pieces.

Utah Jazz +1600: The Utah Jazz acquired Mike Conley Jr. before the 2019 NBA Draft, and that is one of the biggest moves of the offseason. Conley comes to Utah from the Memphis Grizzlies, where he was one of the best point guards in the league. Utah has plenty of other talent on the roster, and they will be near the top of the Western Conference.

Boston Celtics +2300: The Boston Celtics lost Kyrie Irving to free agency but might actually be a better team because of it. The Celtics still have a ton of young talent, but it’s time for them to take the next step.

Brooklyn Nets +2300: Brooklyn was able to bring in both Kevin Durant and Kyrie Irving, but Durant will likely miss all of the 2019-20 season. The Nets might be the favorite to win the 2021 NBA Championship, but they are still a year away.

Denver Nuggets +2300: Everyone seems to always sleep on the Denver Nuggets, but they shouldn’t. The Nuggets have a star in Nikola Jokic and a pair of dynamite guards in Gary Harris and Jamal Murray.

Indiana Pacers +4900: The return of Victor Oladipo and the signing of Malcolm Brogdon should have the Pacers near the top of the Eastern Conference this season.

Miami Heat +6500: Signing Jimmy Butler to a long-term deal will help out, but landing Russell Westbrook could make the Heat a title favorite before the season begins.

New York Knicks +18000: The Knicks were supposed to be the big winners this offseason, but wound up with no stars. It’s going to be another long season at Madison Square Garden.