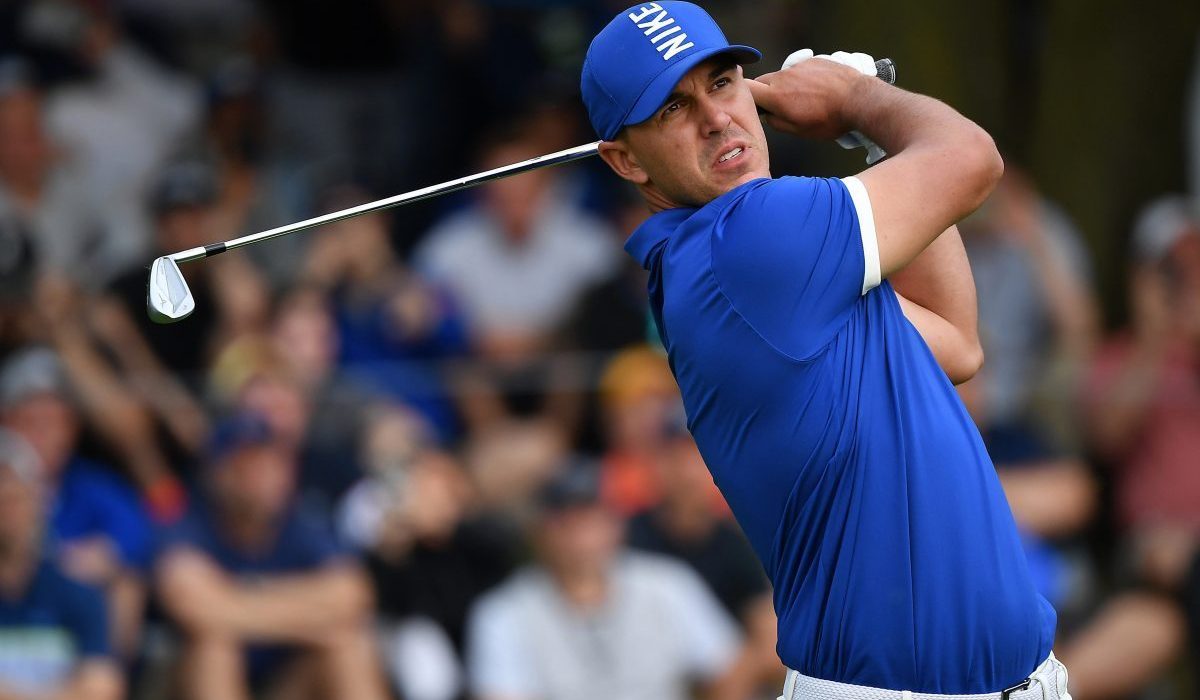 Updated Betting Odds for 2019 US Open

The 119th US Open is set to begin on Thursday, and it will take place at one of the most iconic golf courses in the world. Pebble Beach Golf Links in California will be hosting the event for the sixth time and the first time since 2010. The USGA has traditionally made scoring at US Open events extremely hard, and that should be the case again this weekend.

The field is once again loaded with all of the top players in the world, and most of them will be grouped together during the first two days. Betting on the US Open or any major golf tournament is never an easy task, but we have pointed out some potential top picks for you. Take a look at the current odds to win the US Open as well as a breakdown of a few of the top betting options.

Brooks Koepka +600: Brooks Koepka is the favorite to win this weekend, and for good reason. He is looking for his third straight US Open title and already won the PGA Championship this year. Koepka hits the ball a long way and is hard to catch if he has a lead after the first two days.

Tiger Woods +1000: Tiger Woods is another player who has had great success at Pebble Beach and in the US Open. Woods won the 2000 US Open at Pebble Beach by 15 strokes and loves playing on this course. Tiger missed the cut at the PGA Championship but was the Masters Champion in April.

Rory McIlroy +1200: McIlroy is always considered a favorite when he enters a field, despite not having won a Major in more than four years. He is going to break through again at some point, and this could be the weekend to do it.

Jordan Spieth +1600: Spieth appears to be finding his game again and has had some success at Pebble Beach in the past. He is without a doubt one of the most talented players on the PGA Tour, but his lack of confidence sometimes holds him back.

Justin Rose +1600: Rose spent some time as the top-ranked player in the world earlier this year, but things haven’t gone well of late. He missed the cut at the 2019 Masters and wasn’t a factor at the PGA Championship. If he figures it out again, he could easily win this tournament.

Patrick Cantlay +2000: Patrick Cantlay should come into this tournament with a ton of momentum after an impressive come-from-behind win at the Memorial. Cantlay has finished inside the top-10 in both Major tournaments this year and should do the same at Pebble Beach.

Phil Mickelson +2700: Phil Mickelson has owned Pebble Beach throughout his career and has already won five times at this course. Even though he is well past his prime, you can never count out “Monterrey Mickelson” when he tees it up at Pebble Beach.

Xander Schauffele +2800: If you aren’t familiar with Xander Schauffele by now then you haven’t been paying attention to the last few Major tournaments. Schauffele is always near the top of the leaderboard, and he is going to break through with a win very soon. Don’t be surprised if he is right there on Sunday again.

Tony Finau +3500: Finau is another golfer who looks poised to win his first ever Major Championship in the near future. He is extremely calm throughout his rounds, and that should help him navigate through a very difficult course.

Matt Kuchar +5500: Matt Kuchar is another golfer who could make a surprising run at Pebble Beach this weekend. Kuchar already has a pair of wins on Tour this season and is no stranger to this golf course.