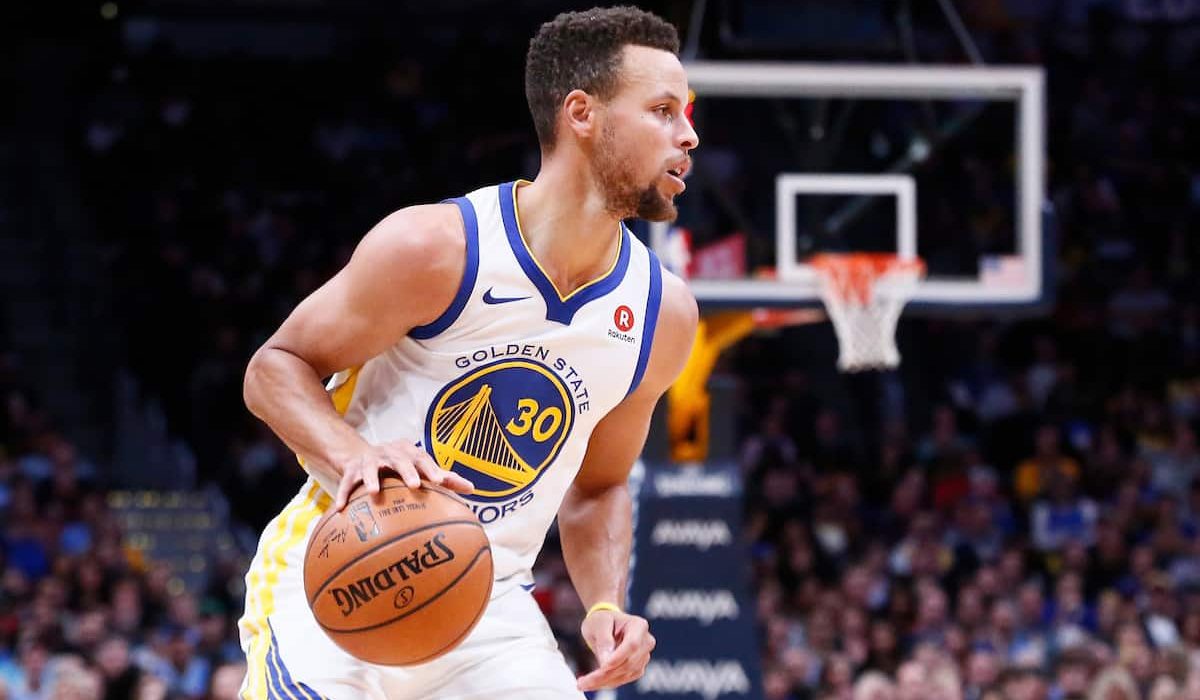 The 2019 NBA Finals are set to begin on Thursday, and fans will get to enjoy a different matchup this time around. The Toronto Raptors will be playing in their first-ever NBA Finals after winning the Eastern Conference over the Milwaukee Bucks. The Raptors will face the Golden State Warriors, who will be playing in their fifth straight NBA Finals. The two-time defending champion swept the Portland Trail Blazers in the Western Conference Finals. Before the series begins, let’s take a look at the updated betting odds before making a series prediction.

It should be no surprise that the Golden State Warriors are the overwhelming favorites coming into this series. The Warriors opened up the season at -195 to win the title and have been the favorites the entire season. Toronto began the season with +1400 odds to win the NBA Championship, and those odds have obviously increased with just two teams remaining. The Warriors might be the favorites, but will they actually win it all?

The Golden State Warriors will begin the series without Kevin Durant and DeMarcus Cousins, who were both starters when healthy. Cousins has played just 25 minutes in these playoffs but is a double-double machine when healthy. Durant was averaging more than 34 points per game before suffering a calf injury during the Western Conference semifinals. The two-time Finals MVP has been progressing, but it’s unclear if or when he will return to the lineup. The Warriors are obviously a much better team when these players are in the lineup, but they have yet to lose a game since Durant went down with an injury. There is a reason that the Warriors have won two straight championships.

Leonard Has Been Here Before

The Toronto Raptors do have someone on their roster who has been a champion before, and that player is Kawhi Leonard. Leonard is a former Finals MVP, and he has been the MVP of the postseason up to this point. The former San Antonio Spurs star is averaging 31.2 points and 8.8 rebounds per game during this postseason run and has been taking all of the big shots for the Raptors team. Leonard will also be tasked with trying to stop the “Splash Brothers” from Golden State throughout this series. If the Raptors are going to pull off the upset in this series, it will be Leonard who leads the way for them.

People seem to forget that Stephen Curry is a two-time league MVP, but he is reminding everyone in the playoffs. Curry has had to step up his offense since Durant went out with an injury and scored at least 36 points in every game of the Western Conference Finals. He is actually making just 39 percent of his three-point attempts this postseason and has the ability to shoot it even better. Stephen Curry has found his groove again, and that could spell disaster for the Toronto Raptors.

Raptors Will Need Their Bench

Another trend that plagued the Toronto Raptors in the beginning of the playoffs was their lack of bench scoring. The Golden State Warriors are one of the deepest teams in the league, and the Raptors will have to get some production from the bench. Backup point guard Fred VanVleet knocked down more than 10 three-pointers in the last two games against the Bucks, including seven of them in Game 5. Norman Powell and Serge Ibaka will be important players in this series as well as they can provide scoring as well as guard multiple positions.

These two teams are extremely different, and whoever can establish their identity will likely win the series. Golden State is averaging over 117 points per game in this postseason and loves to play extremely fast. Toronto is barely over 104 points per game, and they want to slow things down. Both teams can really play defense, and defense could lead to offense for both teams. If the Warriors can get out on the break and score quick, they will be tough to beat.

Toronto does have home-court advantage in this series, but that is the only advantage that they will have. The Raptors don’t have a ton of playoff experience, and depth has been an issue for them all season. Golden State just has too many weapons, and they know how to win in the playoffs. Picking the Raptors to win might seem like the fun thing to do, but that’s not happening The Golden State Warriors are going to win their third straight NBA championship this season. Get your bets in on the Warriors -280 over the Toronto Raptors to win the NBA Finals.