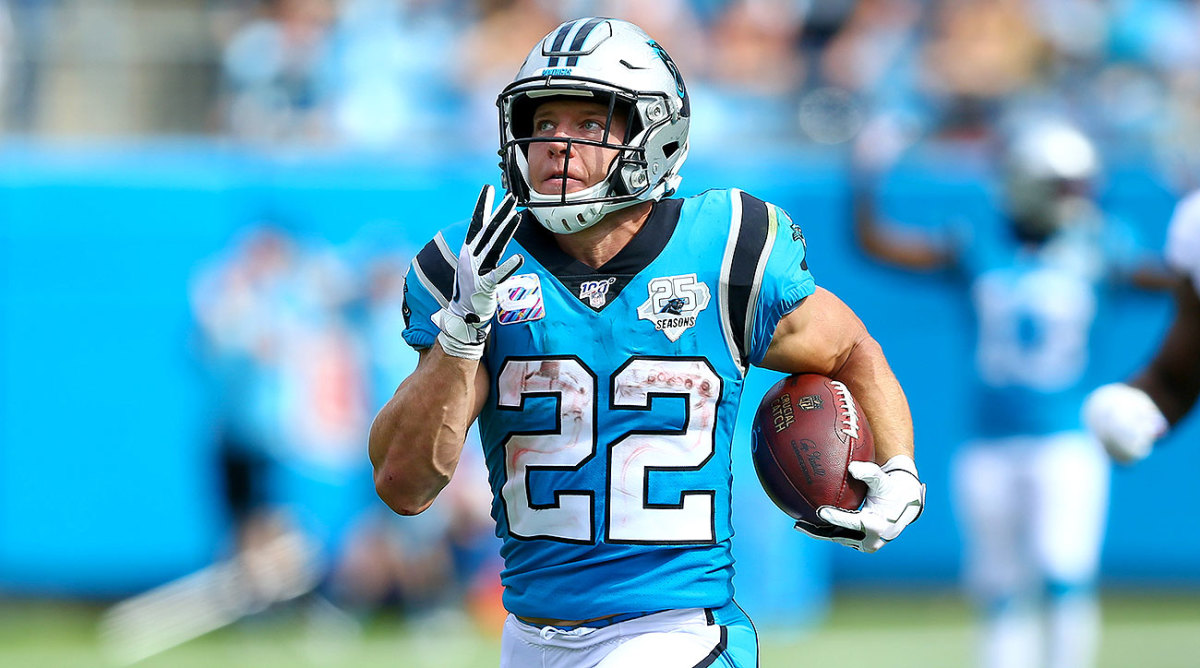 Top 5 Bets for Week 6 of the National Football League

Week 6 of the 2019 NFL season is set to kick off on Thursday night, but that game is not one of the best games to bet on. There are a handful of other juicy matchups on the schedule this weekend, and there are some great opportunities to make some money. Let’s take a look at the top five betting picks for Week 6 of the NFL season.

The Tampa Bay Buccaneers and Carolina Panthers are set to meet up in the second NFL game to be played in London this season. These two teams have built up a nice rivalry over the last few seasons, and they should give the fans in London a great game.

Kyle Allen has taken over the quarterback job in Carolina and has won the last three games for this team. Running back Christian McCaffrey is putting up video-game numbers, and he will have the ball a ton in this game.

Tampa Bay has one of the most vaunted passing attacks in the league, but their defense is still a mess. The Buccaneers are an improving team, but they still have plenty of question marks. Bet the Carolina Panthers -2.0 over the Tampa Bay Buccaneers in this game.

The Kansas City Chiefs suffered their first loss of the season on Sunday night against the Colts, and the schedule doesn’t get much easier. The Houston Texans will come to town, and they are five-point underdogs in this one.

Kansas City is expected to get Tyreek Hill back on the field for this game, and that should help improve its offense. Quarterback Patrick Mahomes has been limping around of late, and teams are coming after him.

Houston has a nasty defense that will make life hard for Mahomes, and quarterback Deshaun Watson has been terrific as well. The Chiefs are always tough to beat at home, but Houston has the team to get it done in this game.

This might be the most intriguing game of the weekend because both of these teams enter with 3-2 records, but also with Super Bowl hopes. Both the Vikings and Eagles have some issues that need fixed if they are going to reach the playoffs, but they have tons of potential.

The Eagles have the top rush defense in the NFL, and that should bode well against a Vikings team that loves to run. Quarterback Carson Wentz has been sharp for the Eagles, but he just doesn’t have many healthy bodies to throw the ball too.

Minnesota finally got a 300-yard passing performance from Kirk Cousins a week ago, as he found Adam Thielen plenty. The Vikings have a stout defense as well, and they are going to sneak away with a win in this one. Bet the Minnesota Vikings -3.0 over the Philadelphia Eagles in this huge matchup.

The San Francisco 49ers are the talk of the NFL so far this season, as they enter Week 6 with a perfect 4-0 record. The Niners absolutely dominated the Cleveland Browns on Monday Night Football, and they have the top rushing offense in the NFL.

San Francisco also has one of the most aggressive defenses in the league, and they have been recording sacks like crazy this season.

The Los Angeles Rams have been a bit of a mystery so far this season and are just 3-2. The Rams have struggled to get stops when they need them, and they are still waiting for running back Todd Gurley to return to form.

Monday Night Football will feature a pair of NFC North rivals in the Green Bay Packers and Detroit Lions. The Lions have been a pleasant surprise so far this season but are still just 2-1-1.

Green Bay is an impressive 4-1, and they dismantled a terrific Dallas Cowboys team a week ago. The Packers have been winning games with their running game and their defense this season, but they still have Aaron Rodgers under center.

Detroit quarterback Matthew Stafford has been great so far this season as well, but the Lions’ defense still has some issues. The Packers just simply don’t lose many home games, and they aren’t losing this one. Bet the Green Bay Packers -4.0 on Monday night.