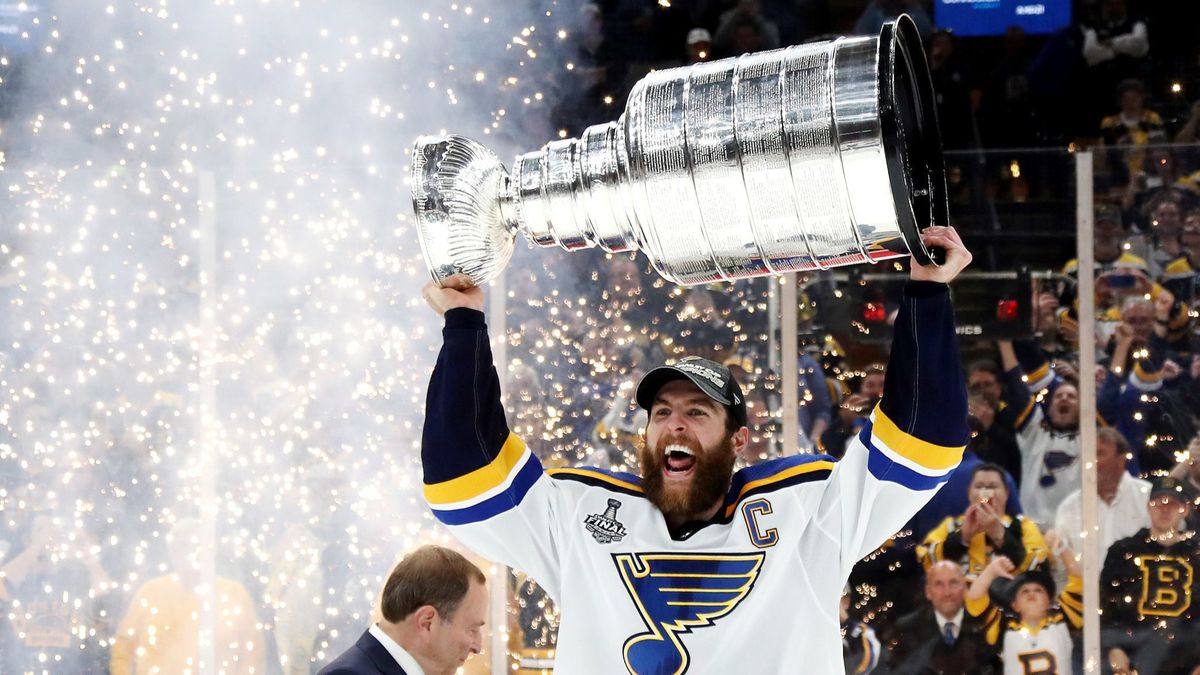 The St. Louis Blues just won their first ever Stanley Cup championship in a thrilling game seven victory over the Boston Bruins. The Blues came out of nowhere to win the title this season, and bettors will be looking for another underdog team to do the same thing next season. Odds to win the 2020 Stanley Cup Final have been released, but these are set to change a ton throughout the offseason. Let’s take a look at the current odds to win the 2020 Stanley Cup Final with a preview of some of the teams on the list.

Tampa Bay Lightning 6-1: The Tampa Bay Lightning were the favorite to win the 2019 Stanley Cup Final right up until they were swept out of the first round. The Lightning will return a large part of their core again this season, and it’s time for Tampa Bay to show up and get something done in the playoffs.

Boston Bruins 10-1: Boston was one win away from winning their second Stanley Cup this decade, but they ran out of offense. The Bruins will be one of the favorites to win the Eastern Conference again next season as long as Tuukka Rask stays healthy and effective in net. Boston will be on a revenge tour.

Toronto Maple Leafs 10-1: The Maple Leafs have a ton of young talent, but signing Mitch Marner to a long-term deal is priority number 1 this offseason. Toronto gave Boston all they could handle in the NHL Playoffs, and they should be back even better next season.

Colorado Avalanche 10-1: Colorado has been rebuilding their roster for the last few seasons, but it’s time for them to take the next step. The Avalanche have a ton of speed, and they can really score. Getting enough goaltending to make a deep playoff run will be a big question for the Avalanche next season. 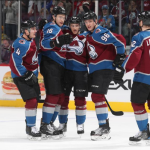 Washington Capitals 20-1: You can never count out Alexander Ovechkin and his Washington Capitals teammates. The Capitals appeared to play the entire 2019 with a hangover from winning the 2018 Stanley Cup, and they should come back more focused this season.

Pittsburgh Penguins 20-1: Sidney Crosby’s health is always a huge concern in Pittsburgh, but there is no doubt that the Penguins still have the talent to make another run at the Stanley Cup. The Penguins need to have a better regular season to build some momentum before the real season starts.

Nashville Predators 25-1: Nashville continues to dominate during the regular season, but they don’t have anything to show for it. The Predators feature one of the best home-ice advantages in the league, and at some point that should pay off for a deep playoff run. 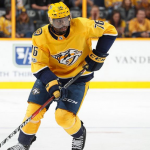 Florida Panthers 25-1: The Florida Panthers have been building momentum in recent seasons, but 2020 should be the year that they return to the playoffs. Joel Quenneville was hired as the new head coach, and he had great success with a young Blackhawks team. This will be a popular surprise pick, but it could be the best betting option at this point.

Dallas Stars 30-1: The Dallas Stars gave the St. Louis Blues all they could handle in the second round of the Stanley Cup Playoffs, and they should be solid once again. They won’t be a popular pick, but there is great value at 30-1 odds.
New York Islanders 30-1
Carolina Hurricanes 30-1
Arizona Coyotes 30-1
Columbus Blue Jackets 30-1
Minnesota Wild 40-1
Chicago Blackhawks 40-1: It’s hard to believe that the once mighty Blackhawks have missed the playoffs in two straight seasons. Chicago is running out of years with Patrick Kane and Jonathan Toews being in their prime, and they must get back to the playoffs next season.
Vancouver Canucks 40-1
Montreal Canadiens 50-1
Edmonton Oilers 50-1
Buffalo Sabres 60-1
New York Rangers 80-1
New Jersey Devils 80-1
Detroit Red Wings 80-1
Anaheim Ducks 80-1
Los Angeles Kings 80-1
Ottawa Senators 300-1: No surprise here; the Ottawa Senators are going to be bad once again. Don’t take a flyer on the Senators.