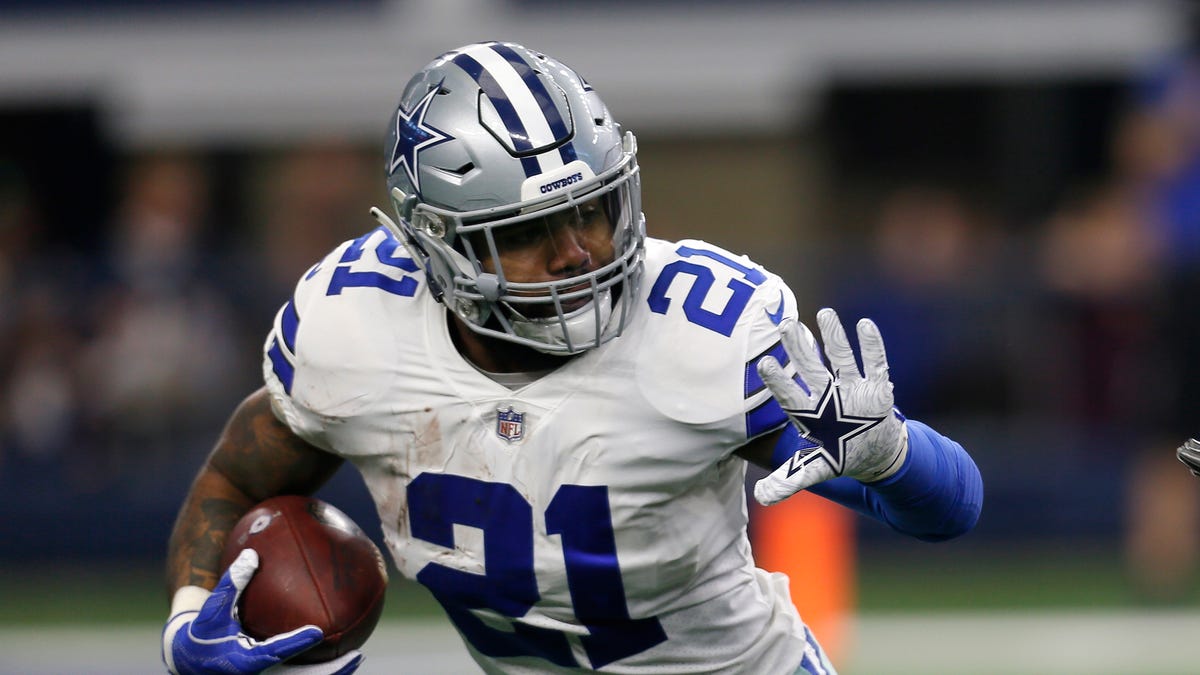 Week 11 of the NFL season has kicked off, and there is a huge slate of games this weekend. Even though the 2019 NFL season is past the halfway point, there is still plenty that needs to be decided. There are some terrific matchups around the league this weekend, and also some terrific betting opportunities.

Let’s take a look at four of the best games to bet on and give some betting picks and predictions.

The status of Lions quarterback Matthew Stafford could have a huge impact on this game, but the Cowboys are the better team regardless. Detroit got off to a solid start to the season, but it is fading fast. The Lions don’t have much of a defense, and their offense without Stafford won’t present much of a challenge to Dallas. Detroit did battle with Chicago a week ago, but the Cowboys are better than Chicago.

The Cowboys are top five in the NFL in both passing and rushing, but they continue to struggle to score touchdowns in the red zone. Quarterback Dak Prescott is a dual-threat when he has the ball, but he has also turned it over more than 10 times this season. Look for running back Ezekiel Elliott to be featured a ton in this game.

Detroit can compete for a half or so, but Dallas will eventually take control. Bet the Dallas Cowboys -4.5 over the Detroit Lions on Sunday.

The Baltimore Ravens are the hottest team in the National Football League, and they might be the best team as well. Baltimore just continues to win games, and it keeps doing it in blowout fashion. Baltimore has the top rushing attack in the NFL, and quarterback Lamar Jackson leads the way.

Houston has dealt with a ton of injuries on defense, and it’s really hurt its team. Quarterback Deshaun Watson has thrown for over 2,500 yards this season, but he has also been sacked 25 times. The Texans offensive line has to do a better job of protecting their star if they are going to keep this game close.

If Baltimore was able to destroy the New England Patriots just two weeks ago, it’s hard to imagine them not doing the same to Houston. The Ravens also have a terrific defense as well, and they will get pressure on Watson in this game. Take the Baltimore Ravens -4.0 over the Houston Texans in this game.

The Patriots and Eagles are the last two Super Bowl champions in the NFL, and both teams should be in the playoffs again this season. The Patriots just suffered their first loss of the season in Week 9, and they will be looking to bounce back. Philadelphia was a winner in Week 9, but it lacks consistency.

New England has one of the top defenses in the NFL this season, and it is allowing less than 10 points per game. The Patriots have racked up over 30 sacks this season, and they will be aggressive in this game. Philadelphia is still missing some pieces on offense, and quarterback Carson Wentz has struggled with turnovers.

Playing the Patriots after a loss is never an easy task, and it’s going to be hard on the Eagles. Take New England -3.5 over the Philadelphia Eagles in this game.

The Chicago Bears and Los Angeles Rams were supposed to be two of the top teams in the NFC this season, but both teams have struggled to live up to expectations. Chicago doesn’t have an offense that is worthy of being a top team in the NFC, and the Rams have given up a ton of points this season.

The Bears are 30th in the NFL in passing yards per game and are 28th in the league in rushing yards per game. That combination has yielded just 18.0 points per game this season, and quarterback Mitchell Trubisky has been a huge problem. The Bears still have a ton of talent on the defensive side of the ball, but they are always on the field.

Los Angeles has been much better on defense since bringing in Jalen Ramsey, but the Rams are still allowing over 21 points per game. Defensive tackle Aaron Donald is having a down year by his standards, but he should get some pressure on Trubisky in this game. Quarterback Jared Goff has thrown for over 2,600 yards this season but has just 11 touchdowns.

Look for the Rams offense to take control of this game, and taking Los Angeles at -6.5 is the right pick in this game.