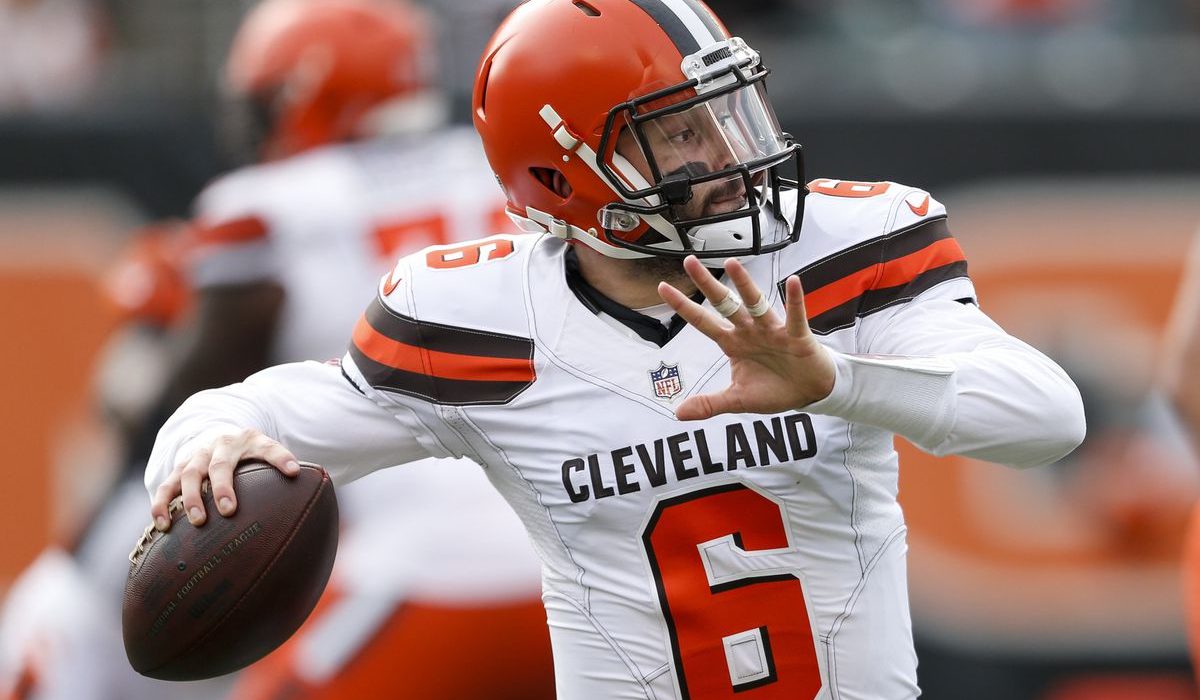 Week 1 of the NFL preseason is set to kick off this week, with all of the teams taking the field. Betting on the preseason in the NFL can be hard at times, but there is a chance to make some money if you do a little research. We have tried to pick out the five best games to bet on this week, with a betting prediction for each one of them.

The Cleveland Browns kick off their preseason slate with a home game against the Washington Redskins. The Browns are actually a slight underdog in this game, which feels a bit off. Cleveland comes into the 2019 season with a ton of hype and optimism, and they will want to get things off to a great start in this game. Washington was a mess at the end of the 2018 regular season, and they have major questions at the skill positions on offense. Both teams are expected to hold their starters out of this game, and the Browns have the much deeper and more talented roster. Don’t expect a ton of points in this one, but the Browns will find a way to outscore the Redskins. Take the points and bet the Cleveland Browns +1.5 over the Washington Redskins.

The Detroit Lions and New England Patriots have been having a joint practice this week, and there won’t be any secrets when the two teams square off in the preseason opener. Lions coach Matt Patricia is a Bill Belichick disciple, and he will have his team ready to play in this one. Detroit actually beat the Patriots in the 2018 regular season, and that was probably the highlight of their season. The New England Patriots might be the defending Super Bowl champions, but they won’t look like that team in the preseason. Belichick will keep his starters out all fall to get them ready for the season opener. The Patriots don’t really start to turn things on until the month of December, and winning this game won’t matter to them at all. The Detroit Lions +1.5 over the New England Patriots is the correct pick in this game.

The Atlanta Falcons will actually be playing in their second preseason game this week after making an appearance in the 2019 Hall of Fame Game. The Falcons lost by a score of 14-10 to the Denver Broncos in that game, but it did give them a chance to shake some of the rust off. The Falcons still aren’t likely to play any of their regulars in this game, but they have a better idea of what reserves should see plenty of action. Miami comes into the 2019 season with several major issues, and they are likely to be the worst team in the NFL this season. Miami could still win some preseason games, but they just appear to be overmatched in this game. Miami will be playing a ton of younger players, and the Falcons will take advantage. Bet the Atlanta Falcons +3.5 over the Miami Dolphins.

The Philadelphia Eagles host the Tennessee Titans in what should be one of the better preseason games this week. Both of these teams have been in the playoffs in recent seasons, and they are both playoff contenders this season. This should be one of the lowest-scoring games of the entire week, as the Eagles and Titans are both loaded on defense. Philadelphia being at home makes them the favorite in this one, and their raucous crowd will be ready to root for their beloved Eagles. The Eagles have plenty of position battles currently going on in camp, and that should help them slide past the Titans in this game. Bet the Philadelphia Eagles -3.0 over the Tennessee Titans.

The Chicago Bears were the biggest surprise team in the NFL in 2018, but they won’t be able to sneak up on anyone this season. The Bears come into this season with almost every single starter returning, and they are a popular pick to win the NFC North. Head coach Matt Nagy is an offensive guru, and he will have his reserves running some exciting plays in this game. The Carolina Panthers are hoping to be much better in 2019 as well, but they do have plenty of question marks heading into the season. Quarterback Cam Newton will be on a pitch count all preseason, and there is no way he suits up for this game. The offense of the Bears will be enough on Thursday night, and the Chicago Bears -3.0 is the correct pick.