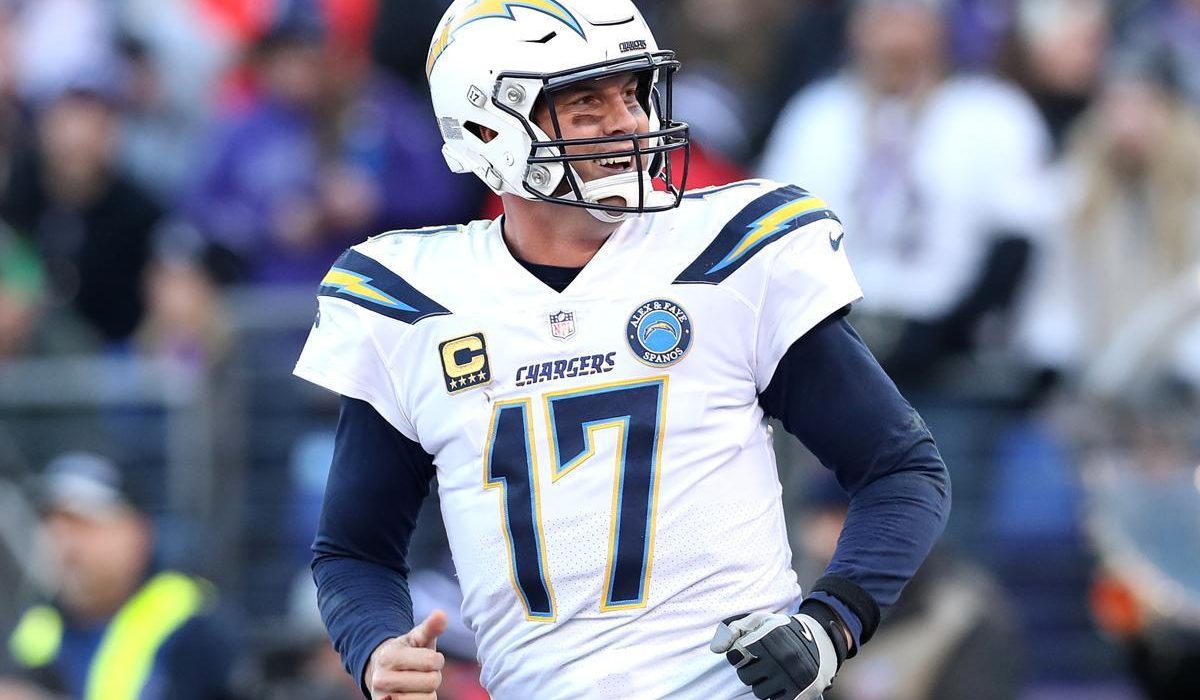 The NFL Divisional Round is set to begin on Saturday, Jan 12 and NFL fans will be treated to four terrific games. The home teams are favored in each contest, with the biggest spread being just 8.0 points. Let’s take a look at the four divisional round games before picking a winner for each game.

The AFC’s top overall seed, the Kansas City Chiefs, will host the upset-minded Indianapolis Colts on Saturday afternoon at Arrowhead Stadium. The Colts were able to reach this round by beating the Houston Texans in the Wild Card Round. There is no doubt that the Chiefs were the much better team during the regular season, but the Colts are red-hot. Kansas City has also had a rough past in terms of winning playoff games, and head coach Andy Reid will have a big monkey on his back in this game. The only way that the Colts will be able to stay in this game is if they get another huge game from their defense. Indianapolis allowed just seven points in their first playoff game, and rookie linebacker Darius Leonard is the leading tackler in the NFL. I think that this will be close for most of the game, but Patrick Mahomes is simply too good for the Chiefs. Mahomes threw for over 5,000 yards and 50 touchdowns during the regular season, and he will put on a show in his first ever playoff game. Bet the Kansas City Chiefs -5.5 over the Indianapolis Colts. 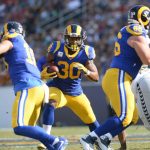 The Rams looked like the favorites to win the Super Bowl for much of the season, but then the month of December hit. Los Angeles lost two of their final four games of the season, and quarterback Jared Goff took a big step back. The Rams still have one of the best players in the NFL in running back Todd Gurley, who appears to be fully healthy for this game. Dallas meanwhile, won seven of their final eight games, and their offense is really starting to click. The Cowboys have played terrific defense all season, allowing just over 20 points per game, but they can now win on both sides of the ball. I’m still not completely sold on quarterback Dak Prescott, but running back Ezekiel Elliott is good enough to carry that offense. Elliott ran for over 130 yards in the Wild Card Round and should have a big game against a struggling Rams defense. The Rams will find a way to win this game, but it will be close. Take the points and bet on the Dallas Cowboys +7.0 in this game.

Tom Brady and the New England Patriots are looking to make another run to the Super Bowl. Standing in the Patriots way is Philip Rivers and the red-hot Los Angeles Chargers. Rivers is having the best season of his career, throwing for over 4,300 yards this season in leading the Chargers to a 12-4 record. Los Angeles has a ton of offensive weapons, most notably Melvin Gordon. Gordon ran for just 40 yards in the Wild Card Round, but he should be able to feast on a weak Patriots defense. The Chargers offense will be able to put up some points in this game. New England doesn’t look like the same team from a season ago, and there are plenty of holes in their game. The Patriots did go 8-0 at Foxboro Stadium during the regular season, but Tom Brady started to show some signs of age. It just feels like the Chargers are the much better team in this game, and they will go into Foxboro and take down Brady and the Patriots. Bet the Los Angeles Chargers +4.0 over the New England Patriots. 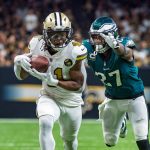 The defending champion Eagles just refuse to be eliminated and were able to survive against the Chicago Bears in the Wild Card Round. Nick Foles has now led the Eagles to four straight playoff victories but will face an extremely tough test this weekend. Drew Brees and the New Orleans Saints were almost unstoppable all season long on offense, and they are nearly impossible to beat at home. The Saints averaged over 31 points per game this season, and they should destroy an Eagles team that has struggled to defend the pass. The Eagles have had a terrific turnaround of late behind Foles, but there is a reason that they went just 9-7 during the regular season. Philadelphia lost by a score of 48-7 earlier this season, and this game likely won’t go much better. New Orleans has way too much offense for the Eagles, and they will get a comfortable win. Bet the New Orleans Saints -8.0 over the Philadelphia Eagles.