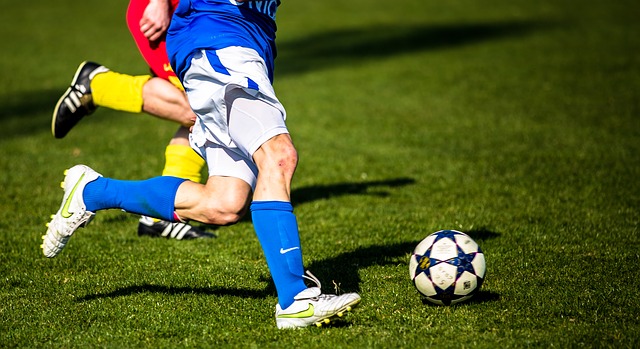 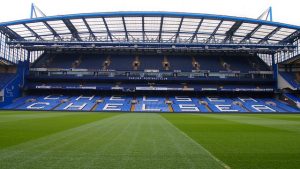 tonight in London where Ajax Amsterdam are the visitors to Tottenham Hotspur’s brand new Tottenham Hotspur Stadium in what is the first of two huge Champions League semifinal first legs taking place this week. The other takes place tomorrow night at the Camp Nou in Barcelona where the home side will face Jurgen Klopp’s resurgent Liverpool side.

Then on Thursday attention will turn to the Europa League where two more English teams are in action. Arsenal face Valencia in the first leg of their tie at the Emirates while at the Commerzbank Arena, Eintracht Frankfurt and Chelsea, the two highest-scoring teams in this year’s competition, will clash in what should be another cracking two-legged semifinal.

If you fancy a flutter on the four big games in Europe this week then bet365 Sport is offering some great value markets on each of the games. Sign up today if you are not a member to enjoy some great value bonuses as part of the current bet365 New Player Bonus, available to all members signing up with a genuine new account. Remember too, with In Play betting and Live Streaming services available for thousands of sports events, you’ll always have plenty to bet on at bet365.

Let’s now take a look at the four games coming up this week across both big UEFA competitions and give you our preview and tips on each. 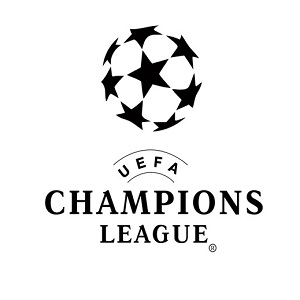 This should be a cracking game. Spurs scraped through the Group Stage, just pipping Inter to second spot in the group behind Barcelona but have since despatched Dortmund and Manchester City to reach this stage, while Ajax finished just behind Bayern Munich and then knocked out Real Madrid and Juventus to earn a semifinal sport.

Spurs hopes have been hit by the loss of Harry Kane through injury and Son Heung-Min being suspended for the first leg. Lucas Moura will likely start but it does put the home side at a big disadvantage, especially with injury concerns over Winks and Sissoko in midfield too. Ajax should be at full strength and name a similar team to that which earned incredible wins over Real Madrid and Juventus on the road in the past two rounds.

Ajax have won both away games in the past two rounds and with Spurs light in attack, the Dutch side will fancy their chances here. However I think in Spurs, they have a team who can adapt to different styles far more so than either Juventus or Real Madrid. Mauricio Pochettino got the better of Pep Guardiola in the last round, so I feel he has the skill to steer his Spurs team through this very tricky semifinal, though I feel he may have a better chance of winning the away leg, than the home leg due to Son’s suspension.

With a front three of Messi, Suarez and Coutinho (or Dembele if he gets in ahead of Coutinho), Barcelona are going to be a threat against any side in the world. The Catalans are sure to win La Liga this season and have progressed to this stage of the competition with relative ease after comprehensive wins over Lyon and Manchester United.

Liverpool came through a sticky group phase with a win over Napoli at Anfield that saw them qualify in second spot behind PSG, but since then they have been excellent beating Bayern Munich and FC Porto in style to reach their second semifinal in two years in this tournament. They were also the last team to beat Barcelona, with Lionel Messi in the team, at the Nou Camp in the knockout phase of this competition, when they achieved the feat in 2007.

The Reds are one of very few teams that have a better record against Barcelona than Barca do against themselves, winning three and drawing three of the eight games played by the teams in competitive games. In their last friendly game, the Reds were 4-0 winners at Wembley in a pre-season fixture a few years ago but that will have little bearing on the game on Wednesday night.

Barcelona have a formidable record at home but Liverpool are perhaps a side best equipped to cause them huge problems on the counter attack and with the Reds defence looking very tight, I can see this game ending all-square and then Liverpool finishing off the job at Anfield in a weeks time when they should have the big advantage of home support. 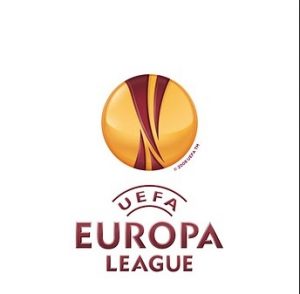 These two teams haven’t met for a good few years but they have met a number of times before in Europe, most famously in a Cup Winners Cup Final back in 1980, when Valencia ran out the winners and the Spanish team have a positive record against the Gunners over the years, albeit their last game was around 15 years ago.

Nowadays, Arsenal have the advantage of having Unai Emery as their boss. The former Sevilla manager won this trophy several times and he has once again led a team into the latter stages. He’ll also be well aware of the particular strengths of their Spanish opponents and perhaps also aware that injuries have left the Gunners back line looking a little threadbare and susceptible at times.

Valencia started this season slowly but have improved of late and have moved up La Liga table. They’ve played British opponents twice already this season in Europe, Man Utd in the Champions League Group Stages and then Celtic in the knockout round of this tournament so they won’t be fazed taking on Arsenal in this semifinal.

This could be a very close call and I wouldn’t be surprised if penalties are required to separate the teams after the two legs. I do feel though that Valencia are just the marginally more consistent at present and as such, I am backing Valencia to qualify at even money at bet365.

These two high-scoring teams have netted 58 goals between them in the Europa League this season, Chelsea leading the way with 30 of those goals. Frankfurt though have proven to be a very tough team to beat getting past three teams in the knockout phase who dropped into the tournament from the Champions League, Shakhtar Donetsk, Inter Milan and the Benfica.

Chelsea found their way past Malmo, Dynamo Kyiv and then Slavia Prague to reach this far and the English side have been very solid in the tournament and are as yet undefeated in it both home and away. They will certainly provide a real test for a Frankfurt side that have won just one of their last five games in all competitions.

Frankfurt will also be without flying winger Ante Rebic who will be a big loss for the home side and while I am expecting this first leg to be relatively close, I can see Chelsea finding the net in Germany to give themselves a real chance, even if they lose the first leg narrowly.

As such, while I see Chelsea maybe losing the first leg 2-1, I can see them bouncing back at home to claim the win and with it a place in the final. Take Chelsea to qualify at odds of 4/9 with bet365.