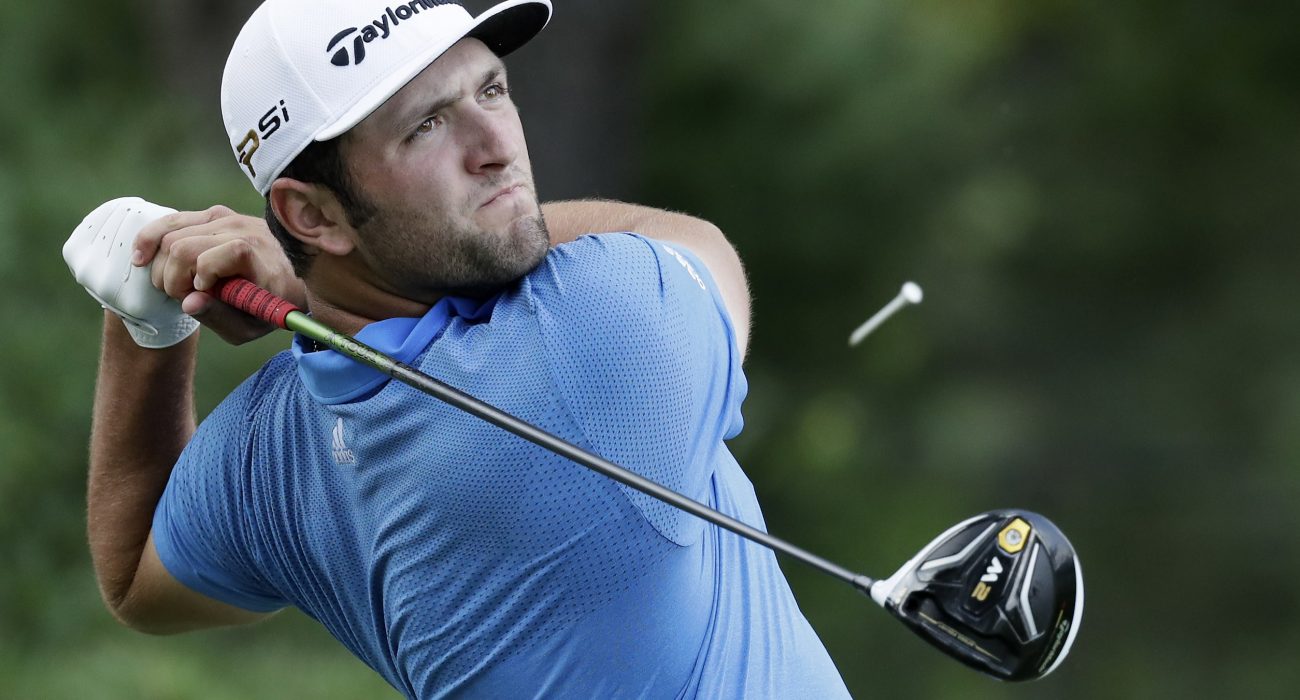 The second leg of the FedEx Cup Playoffs is the BMW Championship that is set to tee off this Thursday. The BMW Championship takes place at Medinah Country Club in Medinah, Ill., and will feature the top 70 players in the FedEx Cup standings. There is no cut for this event, so all 70 players that start the tournament will play the entire four rounds.

The course is a 7,657-yard par-72, and the tournament record is -23, which has been tied several times. Keegan Bradley is the reigning champion of the BMW Championship, winning with a score of -18 last year.

This is the second oldest golf tournament that is played in the United States and is also one of the best in terms of scoring opportunities. Let’s take a look at the current odds to win the 2019 BMW Championship and highlight a few notable players.

Brooks Koepka 8-1: Brooks Koepka is still trying to figure out how to win tournaments that aren’t considered a “major.” Koepka has absolutely dominated the field in the major tournaments over the last few seasons but has been inconsistent in his other starts. He definitely has the skills and the game to win this weekend.

Rory McIlroy 8-1: McIlroy was the winner of this event in 2012, but that seems like a very long time ago. It does appear that McIlroy has started to find his rhythm again, but he just can’t put four rounds together. Don’t be surprised to see McIlroy back on top at a tournament again very soon.

Jon Rahm 12-1: Jon Rahm has been one of the hottest golfers on the PGA Tour this season and was in contention to win the Northern Trust Open just a week ago. Rahm has been near the top of the leaderboard in recent weeks and should have a solid showing this weekend.

Dustin Johnson 14-1: Johnson has won this event two times already, and it is clear that he is comfortable on this course. Johnson is having another solid season in 2019, although he continues to come up short in the biggest and best tournaments. If he ever becomes more consistent, he will start racking up the victories.

Justin Thomas 14-1: People are always amazed when they watch Justin Thomas play golf, but that hasn’t translated into wins for whatever reason. Thomas is extremely consistent and rarely misses a cut, but always seems to come up short by the end of the weekend. That’s going to change at some point, and it could start this weekend.

Webb Simpson 20-1: Simpson might not be racking up the wins, but he has been a factor on Sundays in almost every tournament he has played in. Simpson has three runner-up finishes in the last six tournaments he has entered and should have his name near the top of the leaderboard in this one as well.

Jordan Spieth 33-1: Jordan Spieth is in the longest winless drought of his career, and he just can’t seem to figure out how to play on Saturdays. Spieth is still one of the most talented players on tour, but he has some issues that he has to figure out.

Xander Schauffele 40-1: Schauffele looked to be one of the up-and-coming stars on the PGA Tour, but his game has kind of gone backward in recent weeks. Schauffele is still one of the most underrated players in golf and has the ability to put up four straight outstanding rounds to win the BMW Championship.

Bryson DeChambeau 45-1: DeChambeau was the talk of the PGA Tour this past weekend, but it had little to do with his scores. Fellow players and fans have been extremely critical of his slow pace on the course, and it appears to be affecting his game.

Tiger Woods 45-1: Betting on Tiger Woods at this point of the season seems like a huge risk. Woods has hardly played since winning the 2019 Masters tournament, and he has really struggled when he has been out on the course. Tiger might have had some success at this tournament in the past, but stay away from him this week.

The list of recent winners at the BMW Championship is a who’s who of golf, and another familiar name should join the list of recent winners this weekend. With the top 70 players in the world on the course, there is definitely a chance for a huge underdog to win, but that’s not the route we are going. We are taking Dustin Johnson at 14-1 to win the 2019 BMW Championship.