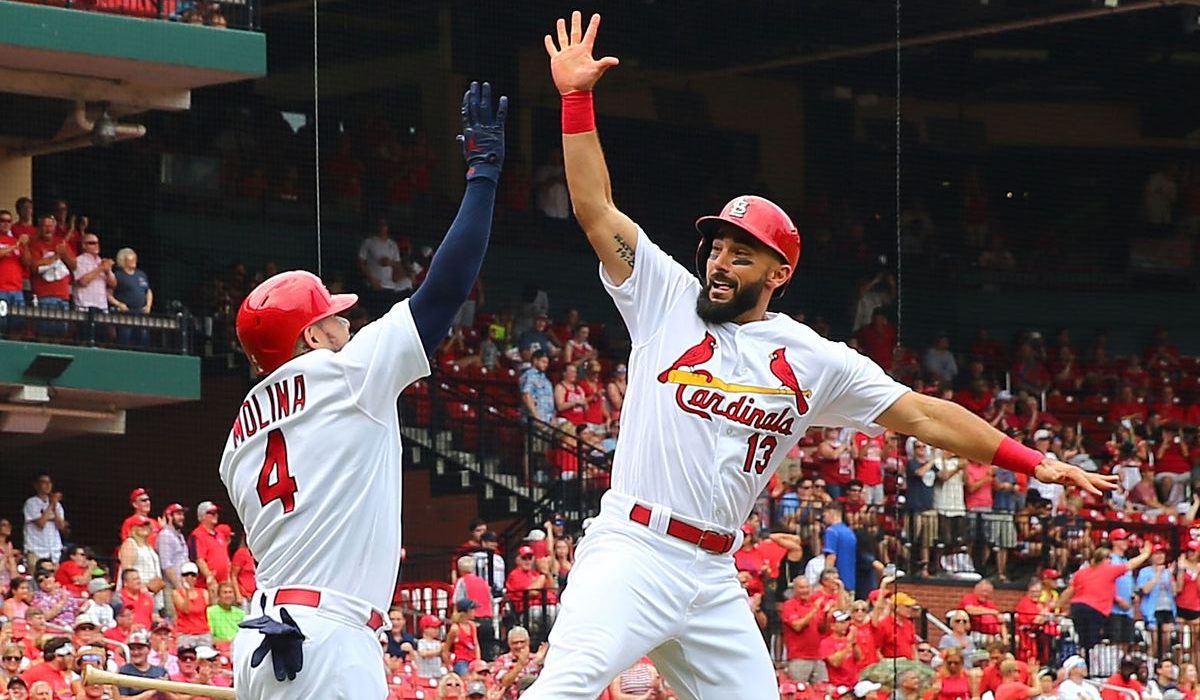 The 2019 Major League Baseball season is a month old as the calendar turns to May. There have been plenty of storylines through the first month of the season, and there are several players and teams that are sticking out for various reasons. Let’s take a look at some of the biggest surprises and disappointments from around the league through the first month of the season.

Tim Anderson (Chicago White Sox): The White Sox missed out on a few big-name free agents this past offseason, but they might just have a superstar on their roster. Shortstop Tim Anderson has always had the tools to be a solid player in the Major Leagues, but he appears to have taken the next step this season. Anderson heads into May with a .375 batting average to go along with six homers and 18 runs batted in. The young shortstop is also a proven leader for the team and isn’t afraid to mix things up.

Seattle Mariners: The Seattle Mariners lost their final three games in the month of April, but they still had a pretty good first month of the season. The Mariners were an 89-win team a season ago, but they completely changed up their roster in the offseason. Seattle got off to a 7-1 start this season, and their offense was slugging home runs at an alarming rate. The Mariners don’t really have a superstar in their lineup, but they have belted 60 home runs. Seattle plays in a tough division in the AL West, but they look like a real contender.

St. Louis Cardinals: The St. Louis Cardinals might be the biggest surprise in baseball, and they are currently sitting on top of the National League Central Division. St. Louis enters the month of May with a record of 19-10 and has won four straight games. The Cardinals went out and spent some money in the offseason, and their offense has been terrific. Shortstop Paul DeJong is leading the team with a .342 batting average and is also playing terrific defense. Left fielder Marcell Ozuna is having a great bounceback season and has belted 10 homers and driven in 28 runs. St. Louis has a ton of terrific young pitching, and this looks like a team that won’t fade away anytime soon.

Tyler Glasnow (Tampa Bay Rays): Starting pitcher Tyler Glasnow was the key piece in the Chris Archer trade from a season ago, and it is looking like the Rays got the better end of the deal. Glasnow has made six starts already this season, and has gone 5-0 with a stellar 1.75 earned run average. Tampa Bay really struggled with its starting rotation a season ago, but Glasnow looks like one of the best pitchers in baseball.

Jose Ramirez (Cleveland Indians): Indians third baseman Jose Ramirez has been one of the best players in baseball the last few seasons, but he had a horrible month of April. Ramirez finished the month of April with a batting average of just .181, and he actually had a really good final few games. The 2018 MVP candidate hit just two home runs and had 9 runs batted in during the month of April. Cleveland was without Francisco Lindor for most of the month, and Ramirez didn’t do much to pick up the slack.

Andrew Miller (St. Louis Cardinals): The Cardinals signed Andrew Miller to a lucrative contract in the offseason, but he has been a huge bust in St. Louis. The Cardinals have been able to get around a slow start from Miller, but they are going to need him to produce at some point. The veteran lefthander has a 5.56 earned run average so far this season and has nine walks in just 11 innings pitched.

Cincinnati Reds: The Cincinnati Reds weren’t afraid to spend money during the winter to improve their ballclub, but all of the moves haven’t turned into more wins for them this season. Cincinnati begins the month of May with a record of 12-17 and sits in last place in the National League Central. The Reds scored just 109 runs in the month of April and are hitting just .212 as a team. Cincinnati actually has a team ERA of just 3.39, but many of their offseason acquisitions haven’t lived up to the hype yet this season.

Boston Red Sox: It might be time to start having serious doubts about the greatness of the Boston Red Sox. The Red Sox head into the month of May with a record of 13-17 and are seven games out of first place in the American League East. Boston has a team ERA of 5.00, and their starting rotation has been brutal outside of David Price. Centerfielder Jackie Bradley Jr. finished April with a .148 batting average, but there are other Red Sox players struggling as well. There is no doubt that the fans in Boston are happy to see the calendar turn to May.