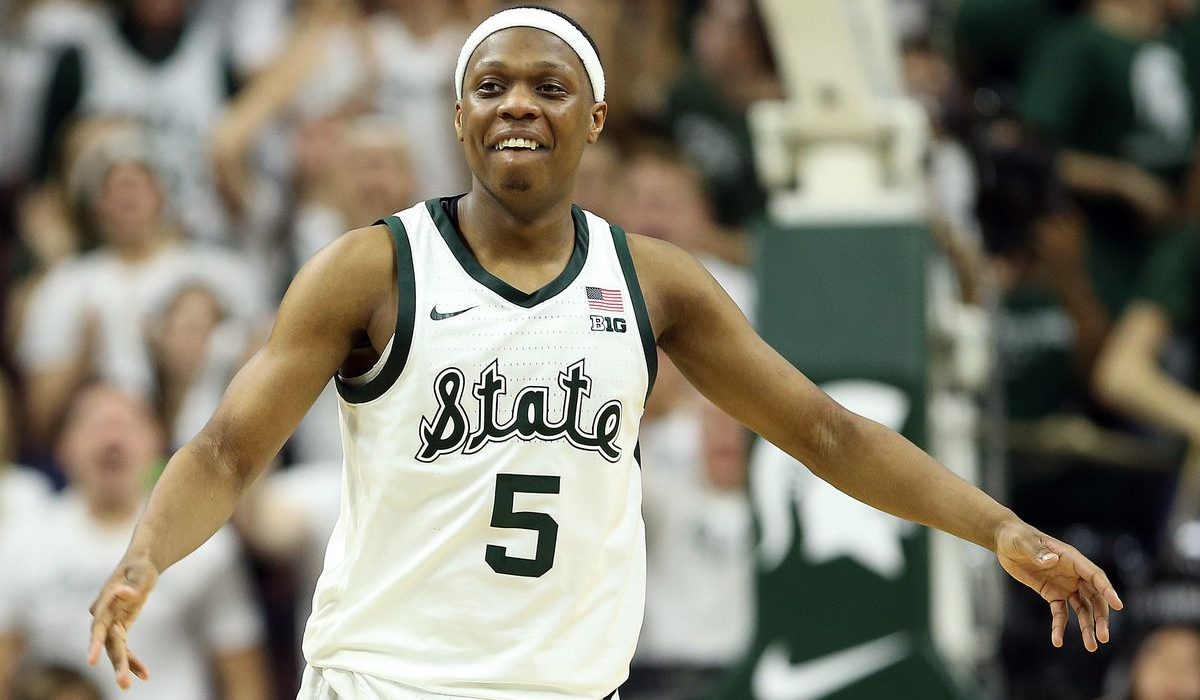 The 2019-20 NCAA men’s basketball season tips off on Tuesday, and it looks to be another terrific season. There doesn’t look to be any huge favorites entering this season, which should add to the excitement and drama as the season unfolds. Now would be a great time to take a look at the current odds to win the NCAA basketball championship and place some bets.

Let’s take a look at the current odds and highlight a few of the intriguing teams to keep your eye on.

Michigan State +650: The Michigan State Spartans are the betting favorites as they are the top-ranked team in the country in almost every poll. Michigan State advanced to the Final Four a season ago, and they brought back a majority of that team, including point guard Cassius Winston. Winston should be a first-team All-American this season and is arguably the best point guard in the country. Tom Izzo knows how to coach, and his Spartans team will be tough to deal with.

Kentucky +750: Kentucky will actually have a team that is more than just freshmen this season, and that could be a good thing for the Wildcats. Head coach John Calipari is one of the best in the business, and he will have his team ready to play come March. There aren’t a ton of huge stars on this roster, but they still have the talent to win the SEC.

Duke +850: Duke lost its three best players from a season ago, but coach Mike Krzyzewski has reloaded this roster with plenty of talent. This team does not look as talented on paper, but Duke will always be in the mix. The Blue Devils failed to reach the Final Four a season ago but will have another great shot at it this season.

Memphis +1000: Memphis head coach Penny Hardaway brought in the top-ranked recruiting class this season, and there is plenty of excitement surrounding the Tigers program. The problem is that none of these players are proven in college basketball, and Memphis failed to reach the NCAA Tournament a season ago. The Tigers have some extraordinary talent, but we need to see how that translates to the college game.

Virginia +1100: Virginia was able to cap off the ultimate redemption season with a national title a season ago, and it has a great chance to repeat this season. The Cavaliers will always play elite defense under head coach Tony Bennett, and they should be competing for the ACC title again. Defense wins championships, so the Cavaliers will be in the mix.

Kansas +1300: There is plenty of drama surrounding the Kansas Jayhawks program, but it is hard to ignore the talent that they have. Head coach Bill Self is claiming innocence, and he knows that he has a team that is capable of getting to the Final Four. The Jayhawks should win the Big 12 Conference this season.

Gonzaga +2200: You can never count out Mark Few and his Gonzaga Bulldogs. Gonzaga is going to roll through the regular season again and will likely have a very high seed when the NCAA Tournament rolls around. The Bulldogs are a perennial power, and they will be in the mix again.

Michigan +3000: Michigan lost a lot of talent to graduation and early departures a season ago, but there is still plenty of excitement in Ann Arbor. Juwan Howard takes the reins as head coach, and he has brought in some talented recruits. The Wolverines will be a team to keep your eye on this season.

Oregon +3300: Oregon was the Cinderella story of the 2019 NCAA Tournament, but the Ducks won’t be able to sneak up on people this season. The Ducks should win the Pac-12 this season, and that will earn them a great seed in the NCAA Tournament.

Auburn +3500: Auburn nearly shot its way to an NCAA championship a season ago, and it will use that same formula again this season. Head coach Bruce Pearl has built a strong program at Auburn, and this is no longer just a football school.

Tennessee +5000: Tennessee looked like the best team in college basketball for much of the 2018-19 season, but things fell apart in a hurry. Head coach Rick Barnes has a lot of talent on this team, and the Volunteers will be in the mix in a very tough SEC Conference.

Ohio State +5000: Ohio State has one of the best frontcourts in the country with Kaleb and Andre Wesson leading the way. The Buckeyes would love to spoil Michigan State’s season by stealing the Big Ten away from them.